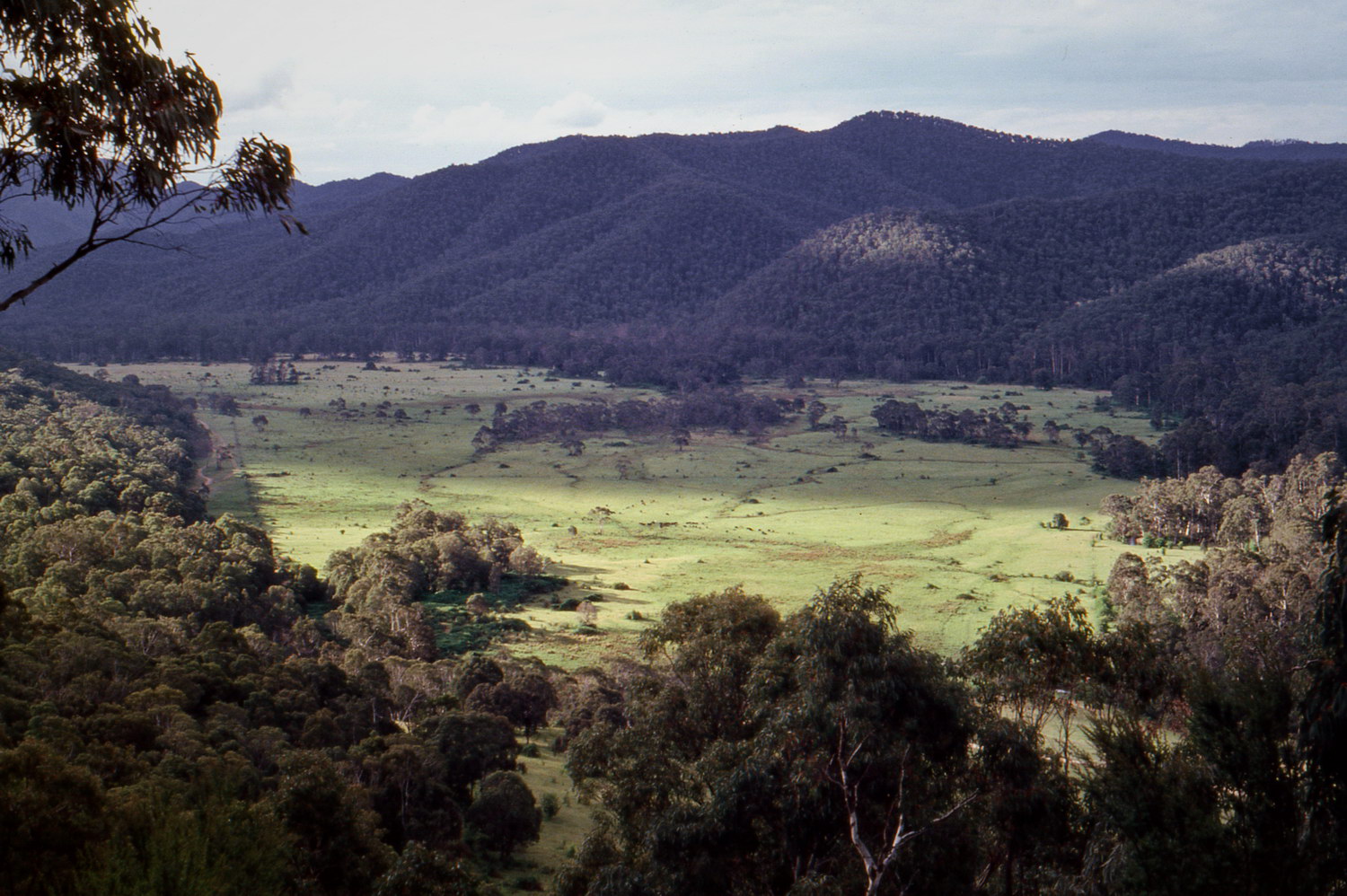 The area in which Happy Valley lies was once a massive pastoral run of some 870,000 acres called Eagle Vale. In 1866 the Run was sub-divided into four separate runs and one vacant area. The Runs became, Wonnangatta, Beechers Hill, Dargo High Plains and the much smaller Eagle Vale.